How To Be Assertive For People Pleasers 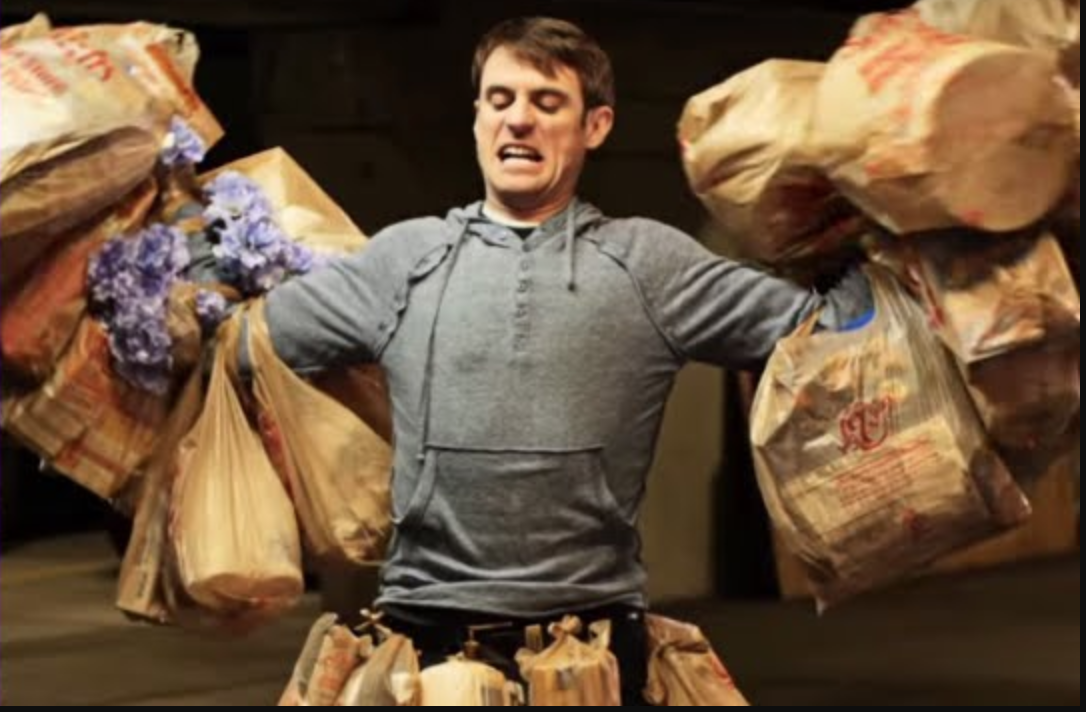 Treating people they want to be treated, helping them anyway you can and being an energy of positivity for them is an admirable quality. However, it has its downsides like neglecting yourself for too long. There’s an important skill you need in order to get what you want from others while also being a people pleaser: The art of being assertive.

You may begin feeling resentment towards those you’ve spent time and energy pleasing.

Ultimately, we want to be liked. In fact, being unliked is a scary thought.That’s why people pleasers take the low risk approach to being liked. For example, being agreeable, and not ‘making a fuss’, not asking for help in return, go with the flow and so on.

In the long-run, however, this is not a good strategy. Because eventually, this method means that people are likely to start taking your easy-going nature for granted. It means that you’re less and less likely to get things your way. Eventually, you may begin feeling resentment towards those you’ve spent time and energy pleasing.

In other words, it pays every now and then to stand up for yourself and to be assertive. That means telling people what you want, telling people when things have gone too far and generally being a little more honest about your thoughts and feelings.

So how do you do that?

The first thing to do, is to get the attention of the person or people with whom you wish to speak. There is a time and a place to make your stand and if you get this wrong, then you are only going to end up making things awkward. Suddenly announcing in a group setting that you feel picked on can make for a bit of a Scene!

Instead, take one or two people to one side at a moment when you know you’ll have some privacy and when you have more control over the situation and the Variables.

Then make sure that they are listening to you. That means saying you need to talk to them and make eye contact.

Know What You Want

If you’re going to try and change a situation, then you need to have a clear goal for what you want. Complaining or generally making a fuss doesn’t make people want to address your needs. Complaining tells people what you don’t want, not what you do want.

Know What You Don’t Want

Being a people pleaser can attract people who may take advantage of you. Similar to knowing what you want, take time to determine personal boundaries to prevent doing something outside your comfort zone. Being assertive with your boundaries is how you put them into action. The weaker your boundaries the less awareness you have of your own needs. You may even start thinking your needs are actually someone else's.

Be Firm But Fair

Now is not the time to point fingers, to blame people, or to generally be confrontational. Take personal relationships out of the matter and remember to focus on the goal. To that end, ask for what you want and take the stance that the person you are talking to has made a mistake or didn’t realize they were frustrating you.

Communicate with them in a matter-of-fact way. Your message won’t be misinterpreted if you take out emotionally charged language.

Make It About You

To master communicating assertively, make sure to frame your assertion as a fact about yourself.

Thanks for planning our holiday vacation, however, I feel my preferences weren’t being considered.

I enjoy our friendship a lot, but I’ve decided it’s not the type of relationship I’d like with you. I hope you understand I’m doing what I think is best for me.

Finally, it’s always a good idea to make sure that the person you’ve spoken to has a Clear understanding of the situation. And that they understand what you need.

A good way to do this is to ask them to repeat back to you what you’ve asked them to do, or to ‘promise’. And make sure that they have your eye contact when they do.