How To Know If You Should Get Back With Your Ex

The popular belief is that your ex is an ex for a reason and that you’ll have the same problems that tore you apart if you ever attempt to get back together.

But this doesn’t have to be the case. A breakup can be a catalyst for learning where you excelled in your relationship as well as where you came up short.

When breakups are used as a learning tool like this, they can help you determine whether the relationship can be re-established into a healthier, happier union. As you reflect on your relationship, certain key questions can give you clarity on how to move forward:

Key Questions To Ask Yourself 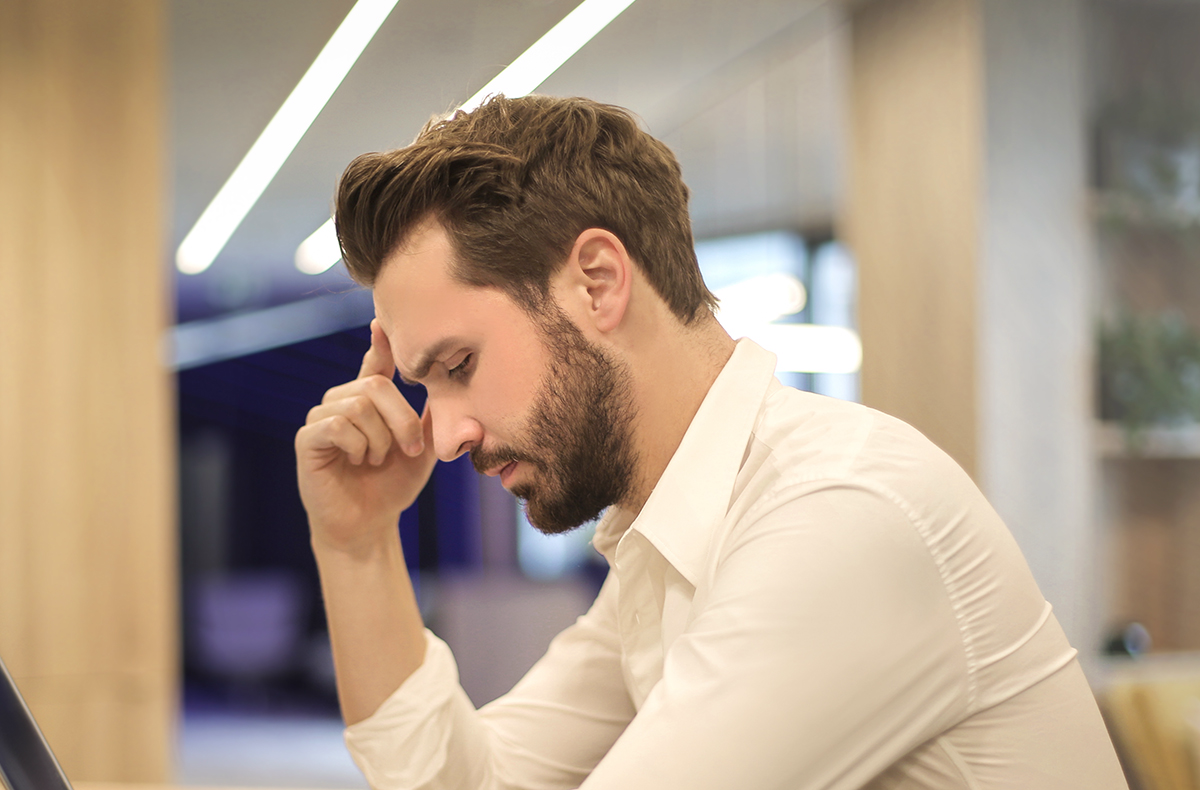 What would other people say about our relationship?

What needs to change?

How do I want to feel in a relationship?

If you haven’t reflected on these questions, then you can’t be sure whether you’re advancing, or simply getting on the exact same ride.

Understand Why The Breakup Happened

Once you've determined you want to try and get them back, you need to reflect on your relationship and understand the specific cause of your breakup.

1. Your ex couldn't get what they wanted in a relationship with you 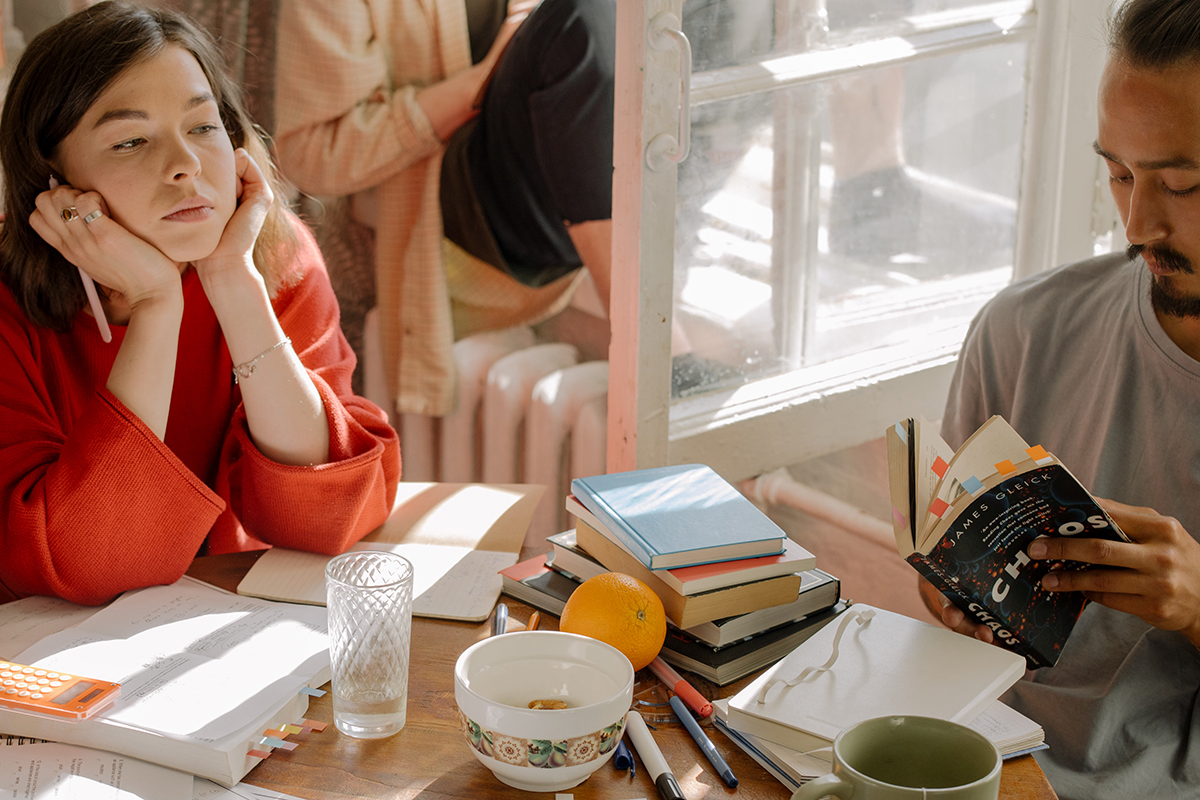 They have certain goals or desires that just can't be fulfilled while in a relationship with you. They may not have any complaints about you or the relationship itself. This is a simple one, without many layers. But I think that's what also makes it one of the trickiest issues to deal with - there's usually not much you can directly influence.

They want to be single.

Welp, there we go. We're starting with the big one. You want to be in a relationship, and they want to be single. Their exact reasons for wanting to be single can vary - maybe they want to focus on career/education, maybe they think it's too soon to be in a committed relationship, maybe they just haven't been single in a long time, etc. - but at face value, it doesn't matter, since your desires are completely incompatible.

It's not as easy as it sounds, of course. You still just got broken up with. You're still going to be hurting. And then there's the actual waiting - you don't know how long you have to wait for them, either. They're unlikely to know either. Unless they were completely mistaken, they're not going to suddenly miss you so much that they change their mind about being single. It's going to take a while. Maybe a couple of months, maybe even a year.

And trying to influence their decision will probably just make things worse for both of you. Instead, you must use this time apart to your advantage. While things may feel helpless and bleak, life hasn't actually stopped. You're going to focus on the other parts of your life so that when they're ready to stop being single, you will be ready and there for them.

They want to see other people.

This is a hard one. And if this is the reason, it's understandable why they may not reveal it to you. There are a few different things they might be looking for - maybe they're unwilling to be in a commitment right now, maybe they want to "check their options", maybe they're looking for an open relationship and you're not - but the most important thing to figure out is if they have any actual complaints with you or the relationship.

If not, your next steps are not that different from if they wanted to be single (above). Give them time, do not pressure them, and work on yourself. Worst case scenario, they meet someone they prefer to you. But that goes the other way too - they might meet someone that just makes them realize they want you back.

They want to take things further than you're ready or willing to.

If they're looking to take your relationship to the next step and you're against it (or they feel you're against it), they may believe they have no choice but to cut their losses. This can be about marriage, proposal, moving in together, or even going steady.

The most important thing here is to consider what you really want. It's not advisable to jump into a deeper commitment than you might be ready for, but a lot of us have never actually given it as much thought as we should. It's also important to be completely honest with yourself and them. You might be tempted to agree to something now because you don't want to lose them, but if you're not actually on the same page; you're just delaying the inevitable. And making sure everyone gets a lot more hurt later.

2. They Have Lost Attraction Towards You 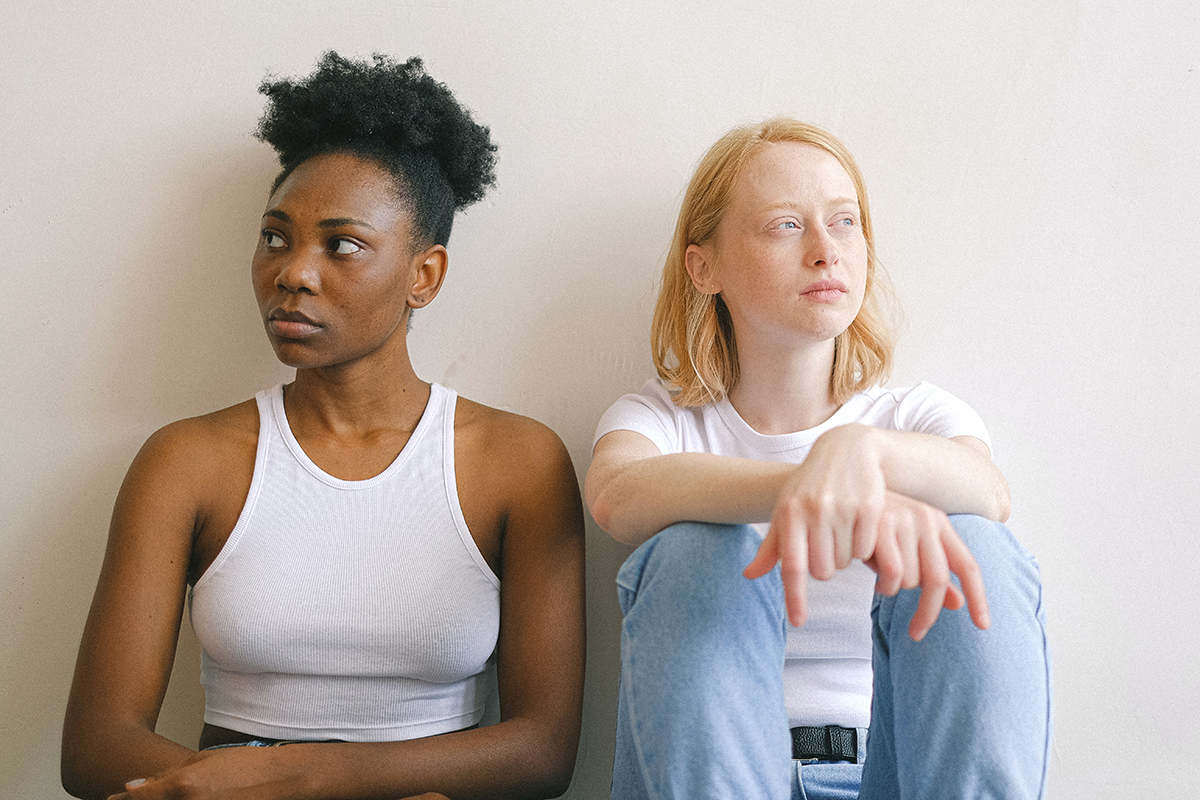 This is one of the most common reasons why I see clients getting broken up with. And it's not just about someone's balding head, there's a lot of factors that are involved.

If your physical appearance has suffered since you both started dating, it's likely to have contributed towards your breakup in some way. It's time to take a look in the mirror.

Loss in your status.

I'm going to have to explain this one a little bit. When you first think of the word "status," it can have a slightly negative connotation. It's a bit deeper than that though.

When I say "status," I'm not specifically referring to the relative status between the both of you, eg: you were better than them, now they're better than you. That's absolutely not the implication. It refers to their impression of your status when compared to your past self (and other people).

3. They Haven't Been Getting Their Emotional Needs Met 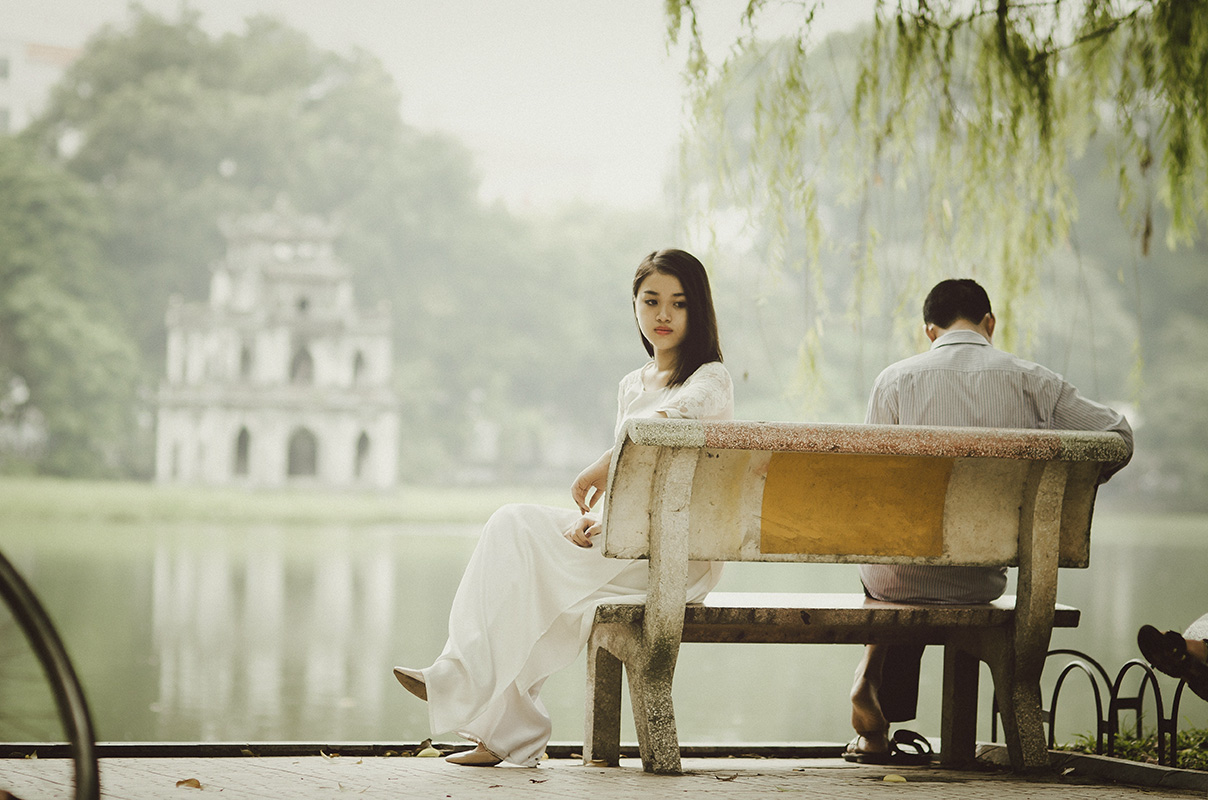 When two people are in a relationship with each other, a lot of things are taken for granted and left unsaid. Arguably the most important component of a successful relationship is making sure both your emotional needs are met. Even if the attraction between you both is great and you share similar goals and interests, it will all be for nothing if both of you aren't emotionally fulfilled.

Full Guide to getting your ex back

4. They Lacked Compatibility With You 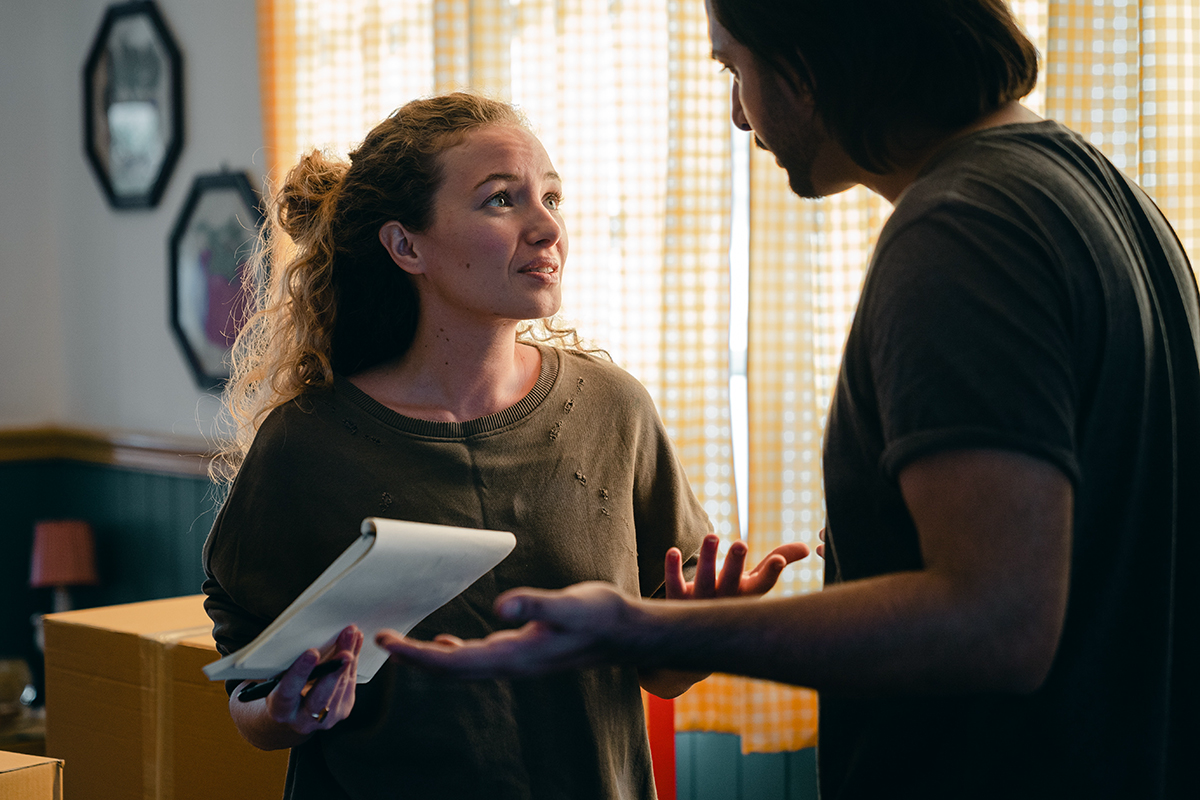 We're all going through our lives at different speeds and in different directions, all of us have wants and desires that are largely independent of each other, we may not all share the same values in life.

Compatibility is key to a long-lasting relationship. Even the strongest chemistry, attraction, and all the understanding in the world can't substitute for compatibility. This doesn't mean that two people have to be 100% compatible, and in fact, a little difference is appreciated. But if two people are truly incompatible, it can be really hard to get around it.

5. They Can't Trust You As Much As They'd Like To 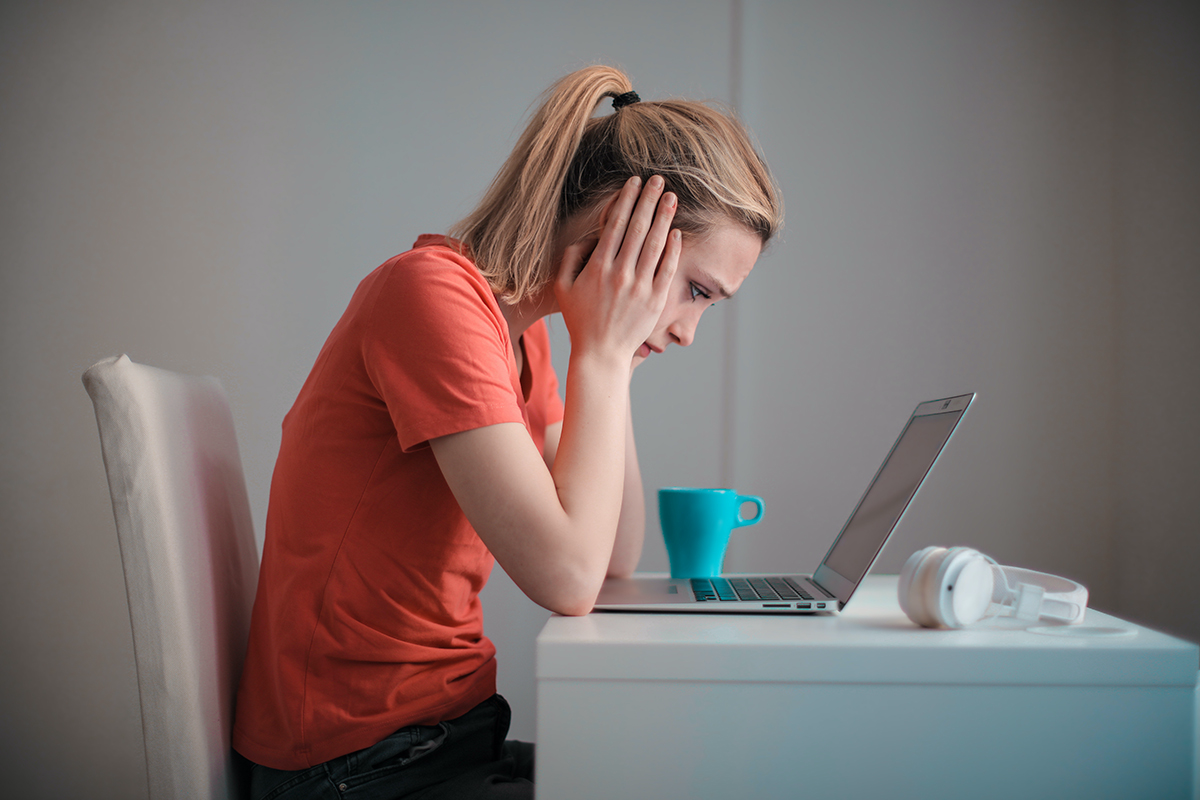 Trust is an integral part of relationships. It is the foundation for intimacy, comfort, even attraction to an extent. If they felt like they couldn't trust you, they would not be able to continue the relationship. There may be many reasons why they'd come to this conclusion.

6. They Found Someone Else 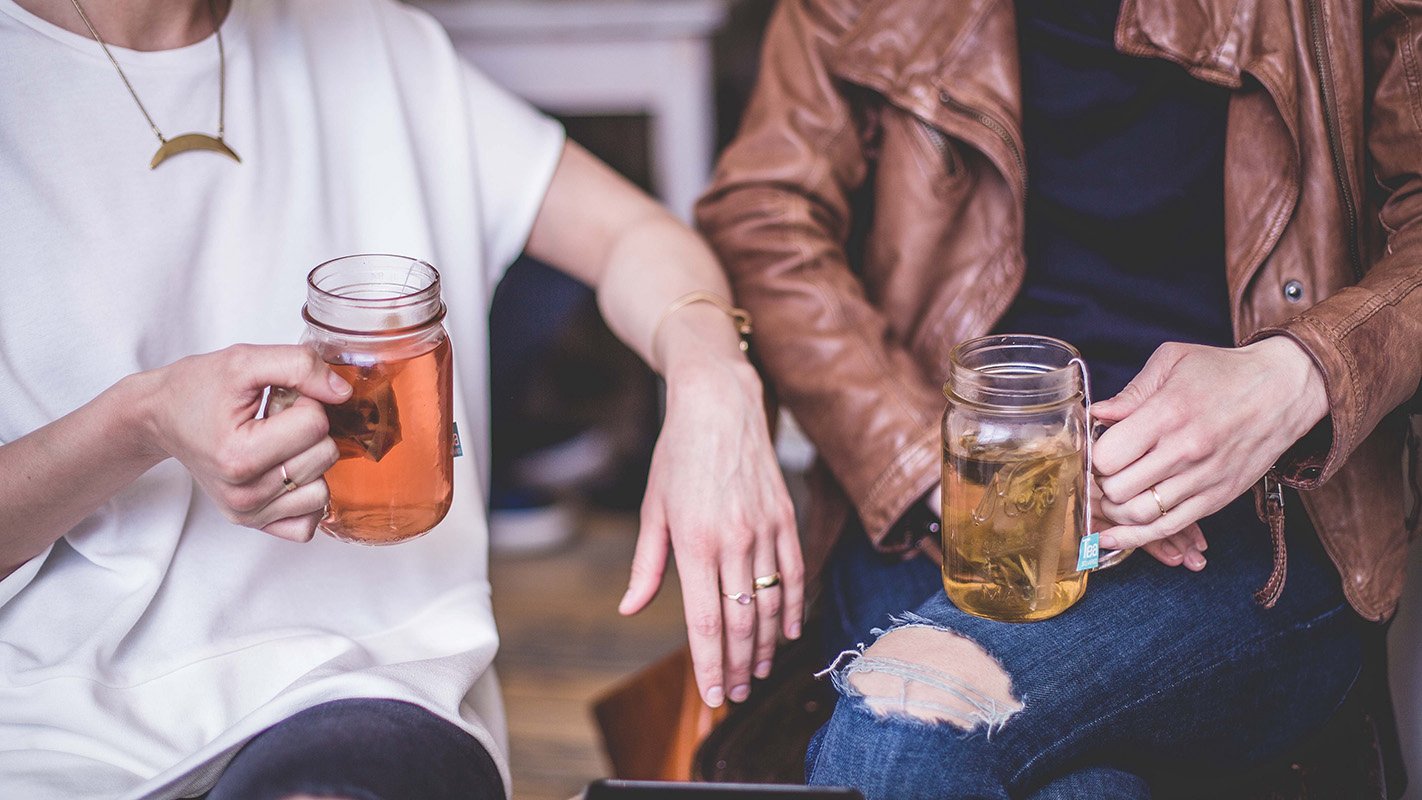 The one thing none of us want to hear. Yet, it is always a possibility. If they found someone else, that's just one part of it. For them to decide to leave you for this other person, it also means that this other person provides more value than you. In their eyes and for their current needs, they believe the other person is a better fit.

Let's take a look at some scenarios:

Is It Possible To Get Them Back?

Every relationship is different, and a breakup doesn't mean it is over.

Once you've understood why the breakup happened, and are certain about trying to fix things, you can move on to the next step towards getting your ex back.

The Best Relationship Advice For You: Want guaranteed results?

Click here to chat with a relationship coach. We have a team of highly trained relationship coaches who get you, get your situation, and help you accomplish what you want. They help you through complicated and difficult love situations like deciphering mixed signals, getting over a breakup, or anything else you're worried about. You immediately connect with a coach on text or over the phone in minutes.