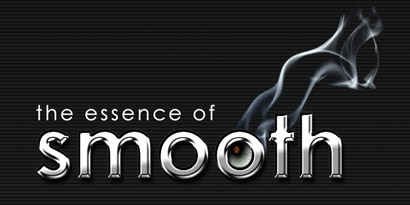 A smooth logistics text is one that minimizes the chances of a rejection while keeping up an effortless conversational flow. Say you text:

This is what a typical invitation from a texting amateur looks like. It has a number of problems, which we’ll point out.

But first, we want you to know that this text actually has a decent chance of successfully leading to a meetup. There’s a decent chance that they’ll reply “Yaaa, sounds fun!” And you’re golden. We’re mentioning this because the worst mistake a lot of people make is trying to play it safe by never sending direct texts about logistics. Don’t be one of those people. Be shameless. That said…

This is a relatively high-risk logistics text because it opens you up to getting rejected for purely logistical reasons:

If you get one of these replies, you’re pretty screwed. You could try to stubbornly push forward:

But these all have a low chance of working. And when these don’t work, you screw yourself more because now it comes off like you’re pushy and desperate and they still shot you down.

Or you could try to backtrack on your original plan:

Although these backtracks might work, chances are you’re digging yourself into a weak position. You’ve already sustained some coolness-damage from the first rejection, and you still have a slippery grasp on the logistical negotiation. The next response you receive is probably still going to feel like it’s undermining your plan at least a little bit:

This kind of slippery back-and-forth negotiation is pretty awkward, and it gives you a vibe of incompetence. But how can you do better?

Here are two tactics for smooth logistics texts. They both work on the same principle: stick your neck out just a little bit at a time, so that it’s always impossible for you to get a big rejection.

The more logistical details you package together into one text, the more likely your invite is to get rejected for legitimate logistical reasons.

Therefore an effective tactic for your logistics texts is what we call the The Tightening Lasso: start with a vague low-detail logistics text, and gradually get them to agree on one detail at a time until you tie down a fully specified meeting plan. 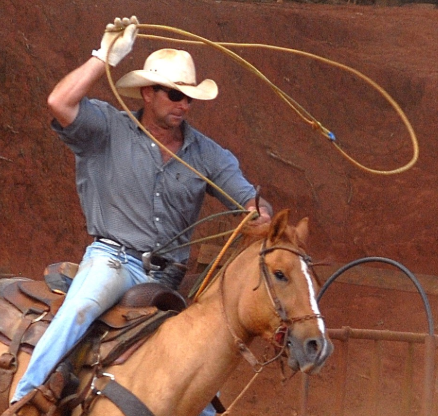 The Tightening Lasso would have you replace our original high-detail invite text with one of these low-detail texts:

Each of these invite texts is simple and vague enough that it eliminates most of their possible logistical objections, making you drastically more likely to get a simple “Sounds good!”

You: “Like I was saying, let’s go have hot chocolate and marshmallows by the fireplace sometime.”

Low-detail logistics texts also make a rejection easier to handle because it sounds like you didn’t put too much thought into your original proposal, which comes off chill and low-pressure. It seems like you haven’t even thought through all the details of a plan yet; rather, you’re just uninhibitedly sharing the seed of an idea as it’s forming in your mind.

Instead of framing the situation like you’re making a proposal and it’s up to them to give it a thumbs up or thumbs down, the low-detail logistics text naturally helps you frame it more like they’re your brainstorming partner and the two of you are thinking up a fun activity together.

You: “For sure. I gotta show you this great beer place on University Ave.”

Them: “Sounds good, we should stop by the wine bar there too!”

This tactic is based on avoiding a different type of weakness that our original text had which we haven’t pointed out yet. Here’s the original text again:

“Let’s go running, I know an awesome trail in Fremont. Are you free on Saturday afternoon?”

The weakness is a failure to communicate a Best Alternative To A Negotiated Agreement (BATNA). The BATNA is a well-known concept in negotiation theory, with its own Wikipedia page and everything. 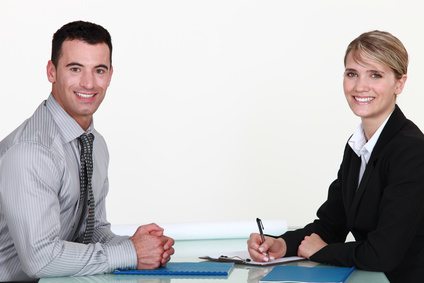 When you’re texting someone an invite, your BATNA is whatever you’re going to end up doing if they say no to your invite. The weakness of this text is that it fails to communicate what that BATNA is, leaving it entirely up to the recipient’s imagination. When you say “Let’s go running”, that could mean “Let’s go running, or else I’ll just sit at home and cry.”

If they don’t sense that your BATNA is strong, they’ll sense that turning down your invite will create a big status gap between the two of you – because it’ll imply that they have a better use for their time while you have to settle for a worse use of yours, maybe even settling for something totally pathetic like crying or jerking off.

Ok, here’s a naive first attempt to incorporate a BATNA:

Nope, that’s obviously a bad text, because it’s weird that you’re going out of your way to add this random detail about what you’ll do if she rejects your invite. This is more of what we have in mind:

With this text, they get the sense that if they say no, you have a good enough BATNA that has to do with your plan to head into the city. E.g. you might head out to the city earlier, or you might just take your time and watch a TV show while you’re getting ready to head out.

Logically, it’s still possible that you’ll end up crying or jerking off during your proposed timeslot. But psychologically, they won’t form that mental image because you’ve given them a mental image of you getting ready to go out in the city.

With these two tactics, the Tightening Lasso and the BATNA, you never set yourself up to be able to get a big dramatic rejection; at any point in the conversation, the worst you can get is a small incremental rejection.

You may be wondering, does it pay to spend so much effort crafting ultra-smooth logistics texts? We claim it does.

Sure, if the other person likes you, they’ll have a high tolerance for your crude amateurish logistics texts because they’re eager to make things work. And if they don’t like you, they won’t say yes (or reply at all) to a logistics text no matter how smooth it is. But if they’re in the middle where they kinda maybe like you – the most common situation when you’re texting someone you haven’t slept with yet – then a smooth logistics text can absolutely make the difference in whether they’ll meet up with you or not.

When you use the Tightening Lasso or the BATNA, the other person might not consciously realize how smooth your logistics game is, but they’ll naturally find that it’s easier to say yes to meeting up with you. Before they say yes, they’ll feel more chill and comfortable with the back-and-forth logistics negotiation process. After they say yes, they’ll look forward to it more because your logistics texts made a positive impression on them.

You also get a bonus benefit that goes beyond the scope of the encounter you’re currently planning. Whether they realize it consciously or subconsciously, your smooth logistics texts are a reliable signal that you’re socially savvy, which immediately makes you more attractive to them.