Your ex has suddenly stopped responding to you. Maybe you both had been keeping in touch since the breakup and you're not sure why they'd suddenly break contact. Maybe things got out of hand recently and you guys had a fight, or maybe you guys haven't been in touch at all since your breakup. 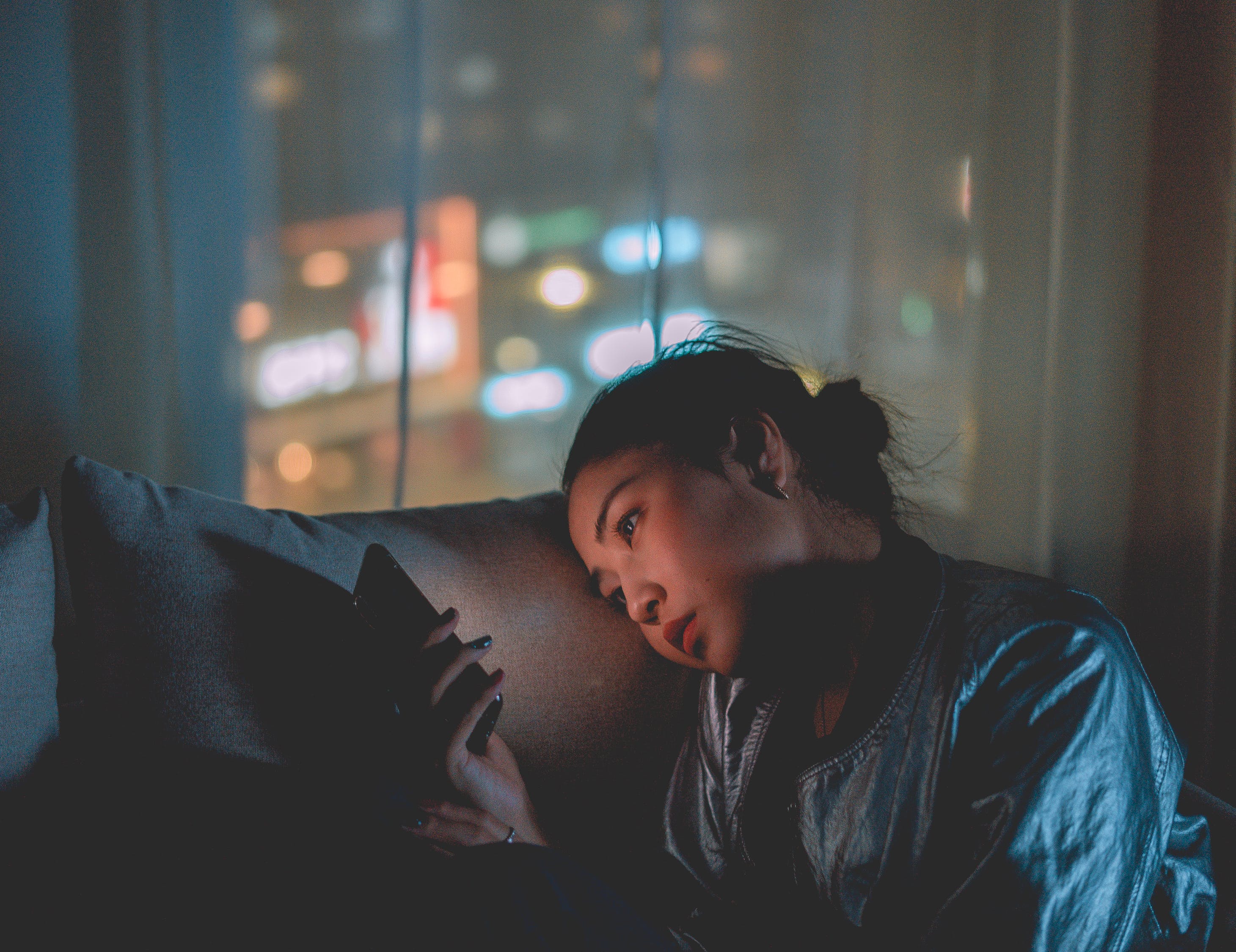 At Relationship Hero, we've helped over 25k clients with their relationship goals, and we often get clients looking for help reconnecting with their exes. All relationships are different, just as all people are different. While I can't cover every possible reason your ex might be ignoring you, I can list out some of the most common ones.

Breakups are tough and we often end up saying hurtful things to each other, even when we might not mean them. Maybe you didn't say anything hurtful, but you argued against breaking up or couldn't understand their reasons behind it.

Regardless of the exact reason, the first order of business is to apologize to them the right way.

You've done something to upset them and it's only polite to try and fix it. Yes, they're not responding to your calls or text, but just leaving a text message with an apology is a good start, even if they don't decide to read it immediately.

The apology itself is crucial. You need to address exactly what they're angry about with an honest reason. No playing it cool and no excuses.

Here are some things to keep in mind:

Once you've sent them the apology, it's time to wait. No matter why they're angry, your apology doesn't automatically mean they owe you forgiveness. It's up to their emotions and state of mind, and you can't force them to forgive you immediately (or even at all).

It's probably going to take a while for them to let go of all the negativity they have towards you. And once it is so, you'll be in a position to start reconnecting with them.

# Breakups can be hurtful, strenuous, awkward, etc. It's often not very easy to continue talking to one's ex afterward. Sometimes it can take months or even years before two people can comfortably talk again after breaking up. 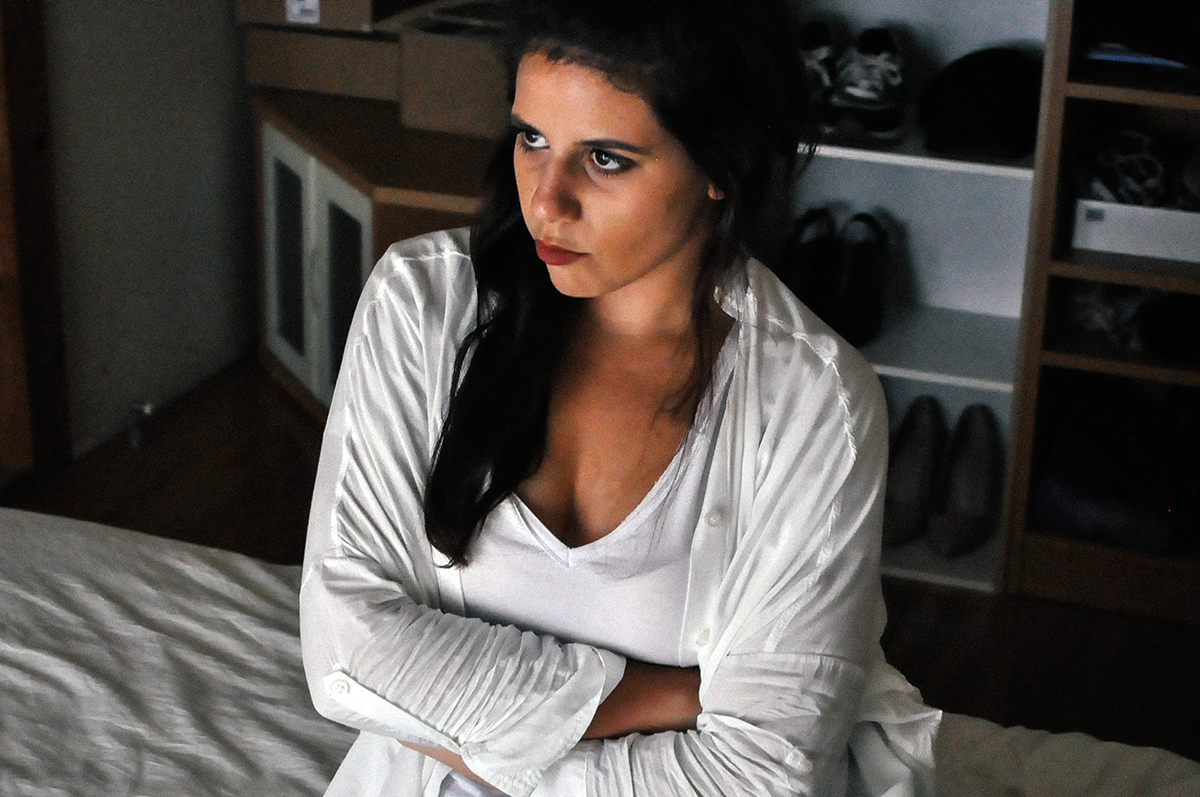 If you both hadn't established a conversational dynamic, then you could come across as pushy for trying to move too fast.

Regardless of the exact reason why your ex is feeling pushed, your next steps will be the same.

# Your ex is scared or worried about what might happen if they continue to interact with you. They're not looking to get back together and probably believe that you want them back. 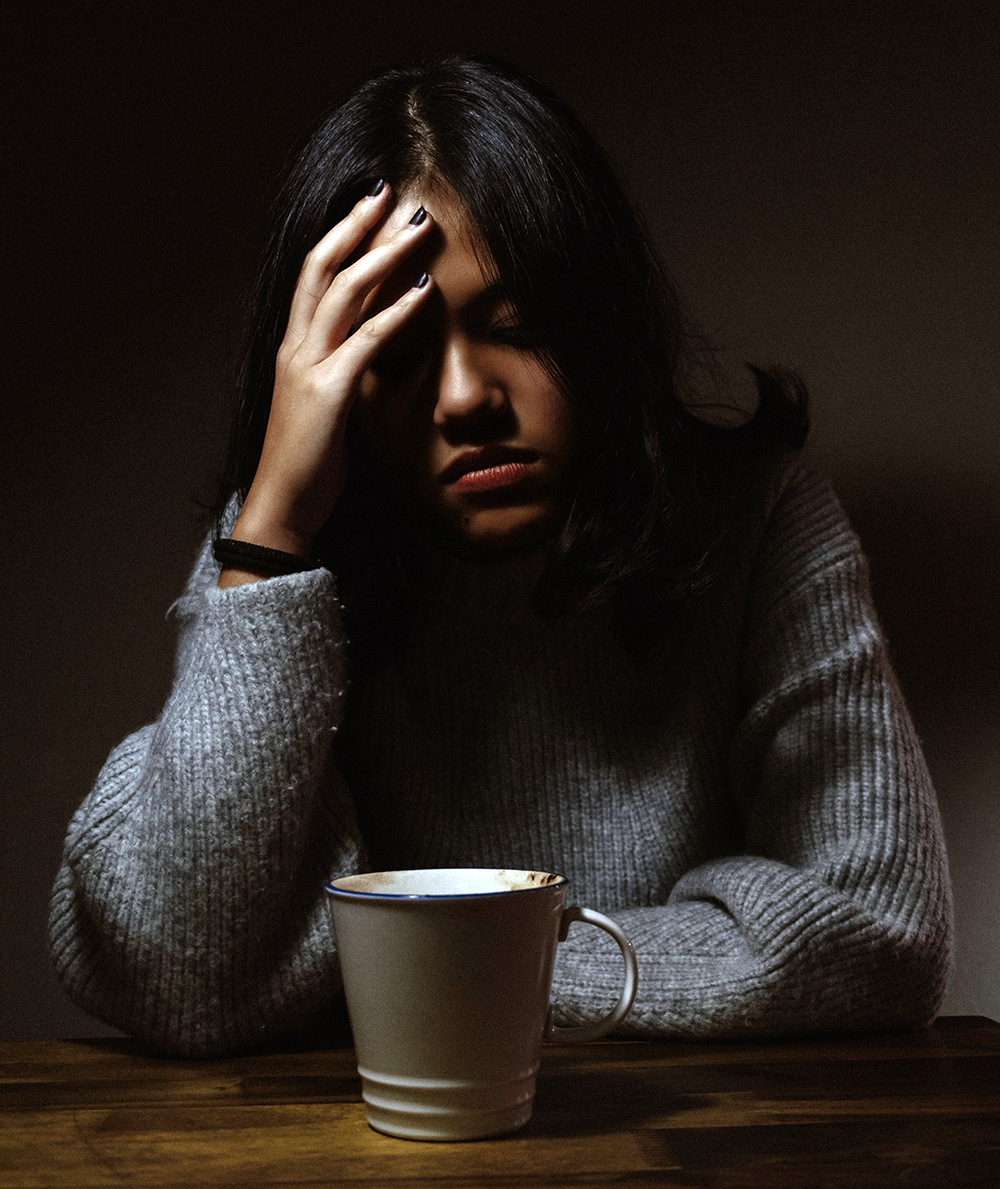 It's important to keep in mind that this is primarily about their feelings and expectations, and not necessarily the result of your actions.

# No matter who initiates a breakup, it affects both the people involved. Even if your ex was the one to decide they want to end the relationship, it doesn't automatically mean they lost all feelings towards you. 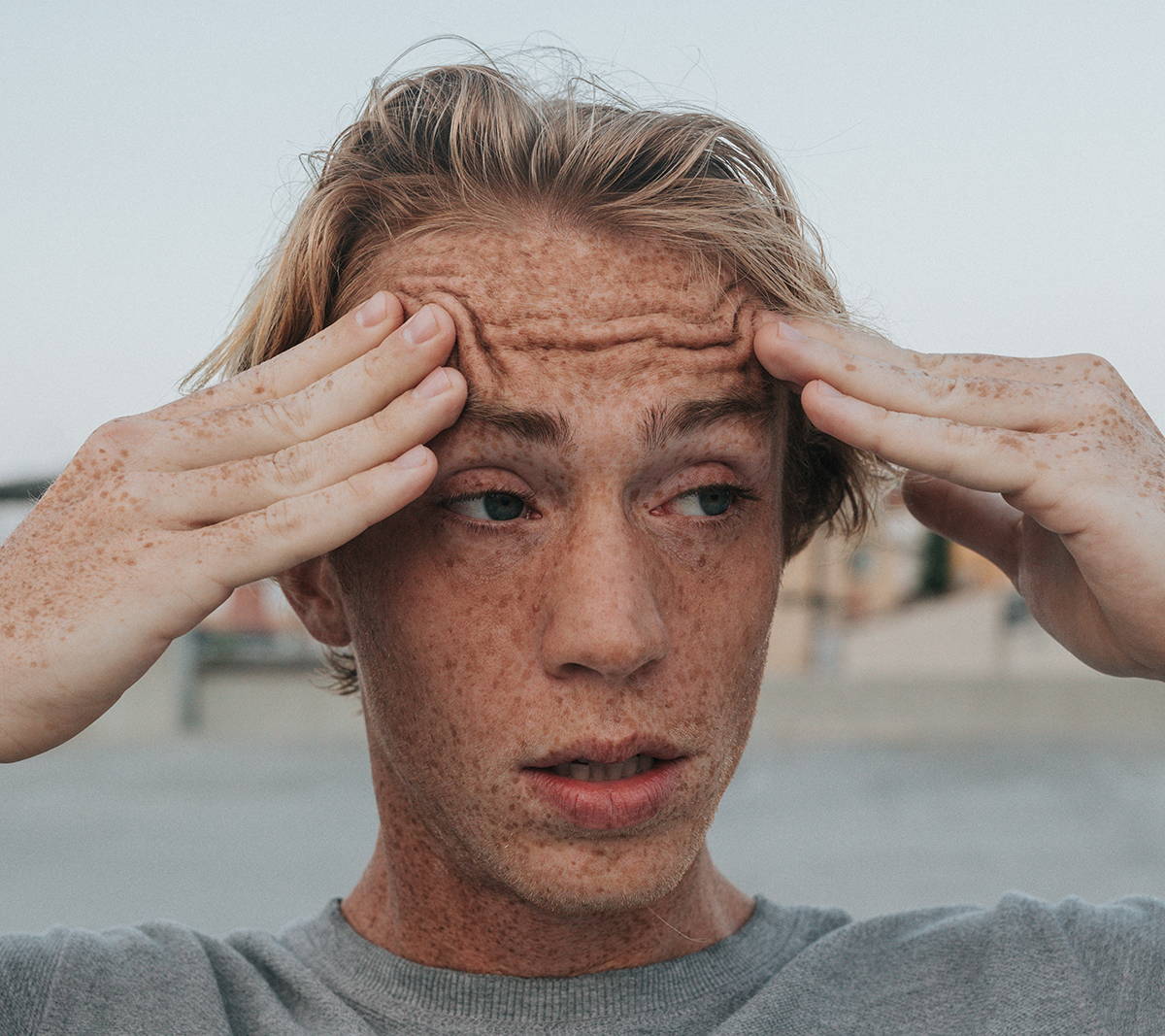 In this situation, you have to back off and give them space. Especially if you'd been pressuring them for answers. They need time to get over the breakup and if you constantly try to make contact, it's likely to make them anxious. And that's just going to make them feel more negativity towards you.

# Deciding to break up with someone is a big step. And it's only just the first step in a long line of painful ones. If your ex is the one who wanted to break up, they're looking to move on from the relationship, not planning to get back together with you down the line.

But just because they decided to end the relationship and are trying to move on doesn't mean they've completely lost all feelings towards you. Every time you start a conversation, it brings back painful memories for your ex and they know that it'll be easier to move on for them if you both just cut all contact. 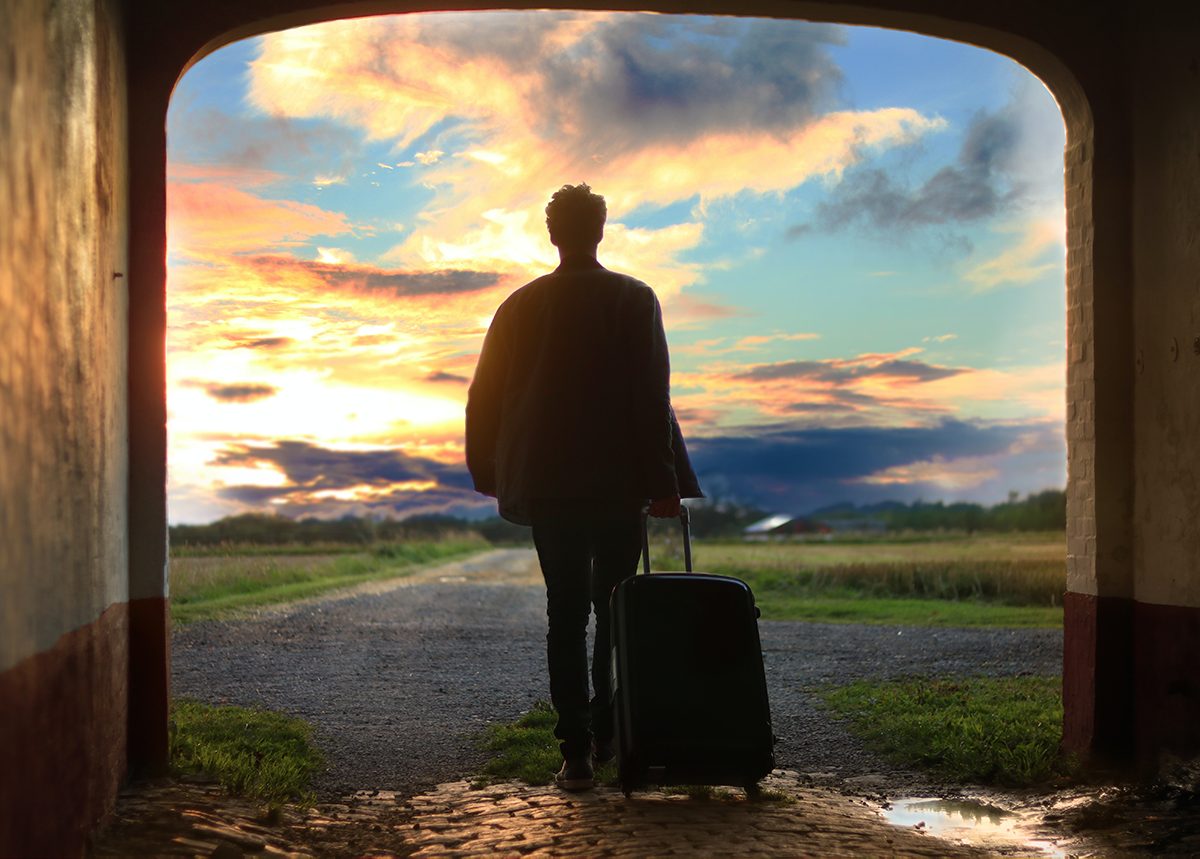 They may not be responding anymore because they've actually moved on from you and the relationship. Certain signs can confirm this possibility.

It might seem like this is the worst situation to be in, but it's actually quite good. If your ex has really moved on, it means that they've also let go of all the negative thoughts and emotions from the breakup. And this is crucial if you want to ever reconnect with them - it allows you to take a break, maximize your chances, and then reestablish contact on your terms.

7. Your ex is losing interest/investment.

# Maybe they're not really against the idea of maintaining a friendly relationship with you, but you're making them actively lose interest and investment in you.

People aren't the same their whole lives. Maybe you aren't the person they first fell for. Or maybe they're no longer the person that fell for you. Regardless of the reason, the chemistry that you both had in the past is now lost. 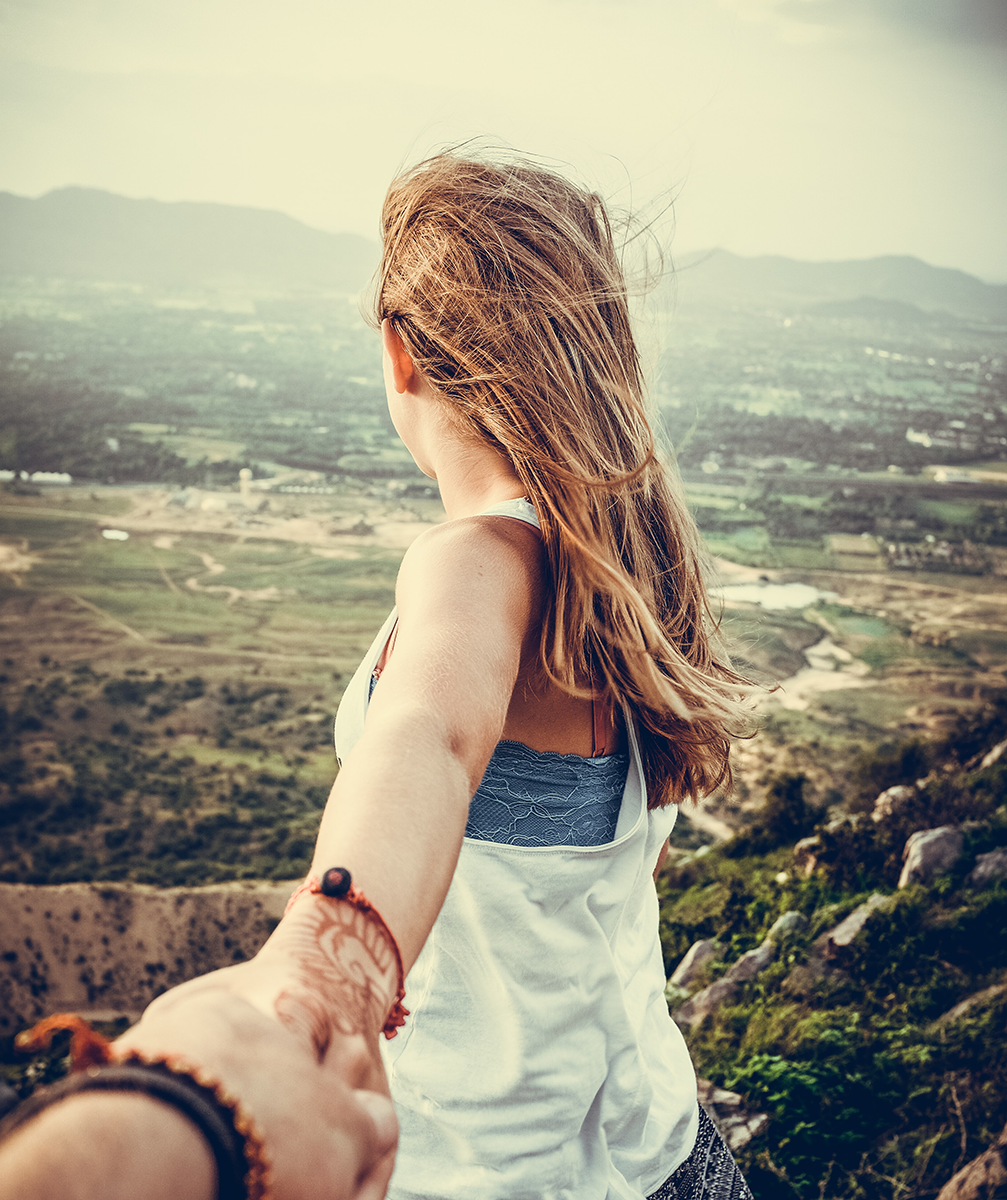 Constantly reaching out in the hopes of rekindling that chemistry is unlikely to work. You have to build that up one step at a time.

8. Your ex is with someone else.

If your ex has started seeing someone else, they might be avoiding you. 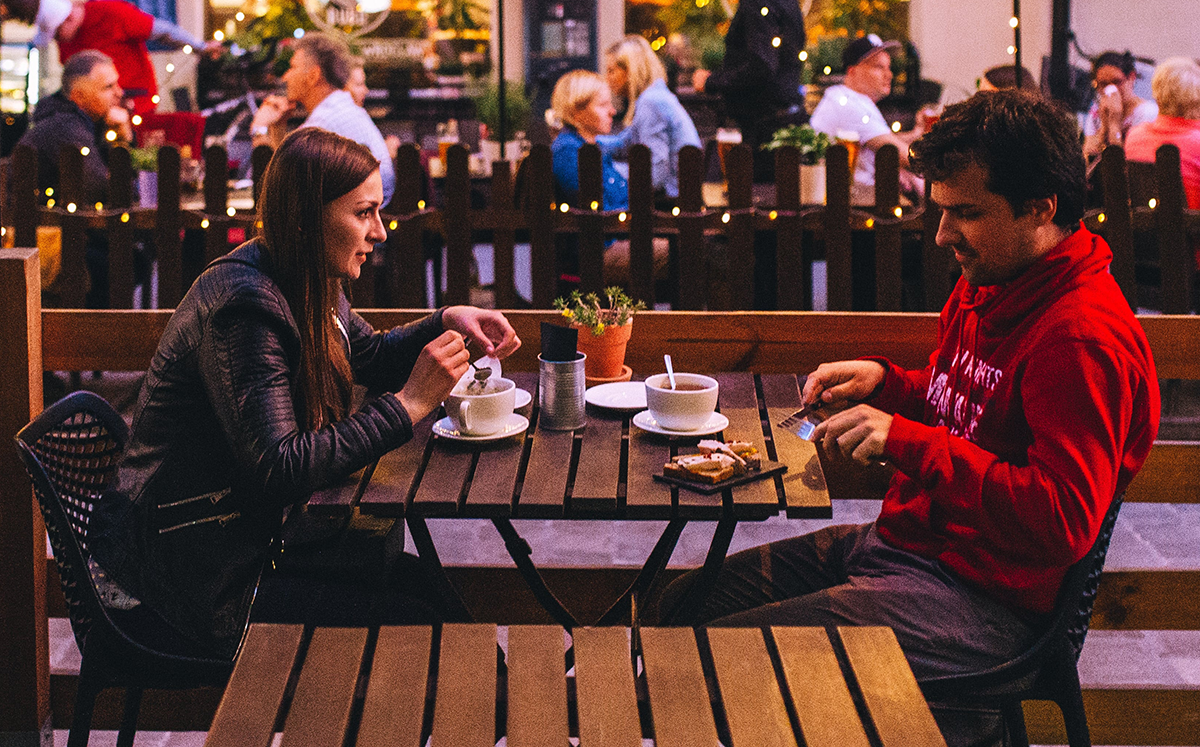 Give them space, use this time to work on yourself. They may no longer be with this new person in a couple of months. And the no contact will give you the chance to reconnect on better terms later when you've maximized your chances.

# If it's just your last couple of messages they haven't responded to, maybe they're just busy.

# Maybe your ex just wants to see how you're going to react. If this is the case, they likely still harbor some feelings towards you. 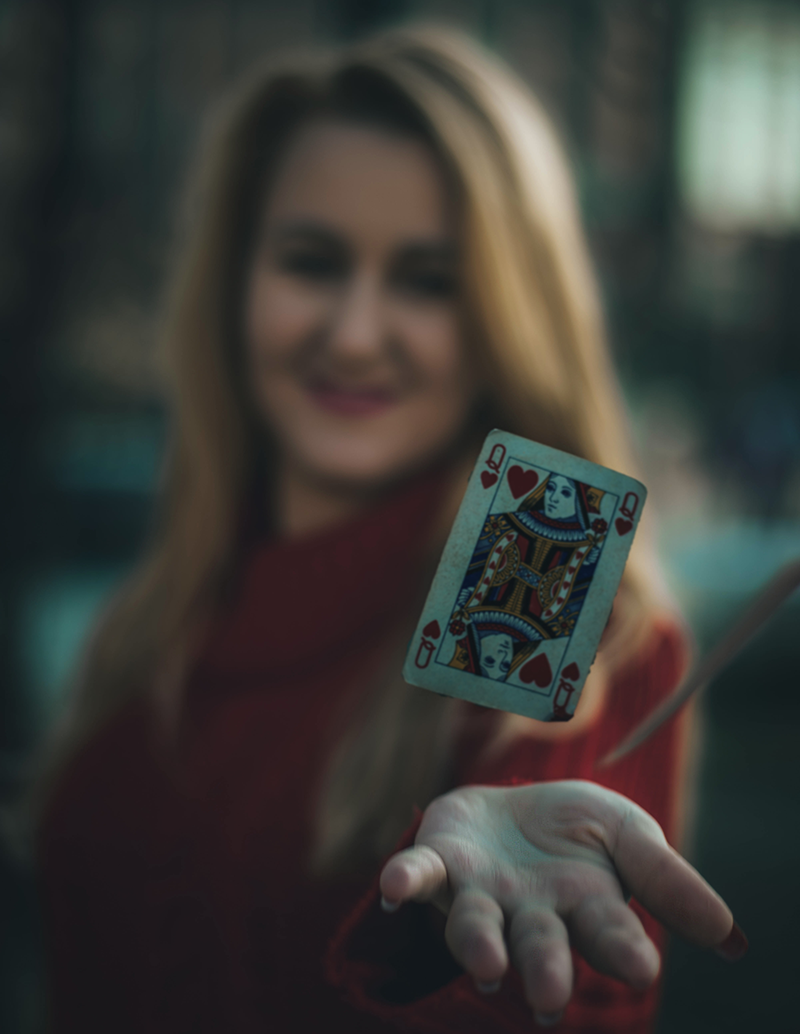 It's not necessarily a positive for you though. They might just be scared of cutting you out of their lives completely, or maybe they're hoping they can still hook up with you some time.

As you can see, there are a lot of reasons why your ex might be avoiding or ignoring you suddenly. Most of these reasons have commonalities, and all the solutions have something in common too - you taking concrete steps to change things.

After all, if your actual goal is to get back with your ex, just staying in contact is barely a consolation prize. You need to actively take steps to reconnect with them in a way that maximizes your chances of winning them back.

Also, check out some of our other articles -

Top 11 Reasons Why You and Your Ex Broke up
Why Did She Break Up With Me? - My Ex-Girlfriend Left Me Out Of Nowhere
Signs He Doesn't Want To Marry You
Warning Signs He Is Losing Interest (And What To Do About It)