Signs He Doesn't Want To Marry You

Not everyone wants to get married, of course. And if your partner and you aren't ultimately looking for the same thing, it's time to reexamine your plans.

The following signs will help you understand where you and your guy stand. Keep in mind that if you've only just started dating, some of these signs will not apply.

1. He downplays your relationship in public.

If you guys have not been together for too long, this isn't a big deal. But if he continues to act like this the longer you guys are together, that's not a good sign. It indicates that he's unsure of committing and second-guessing the significance of your relationship.

2. He keeps your lives mostly separate. 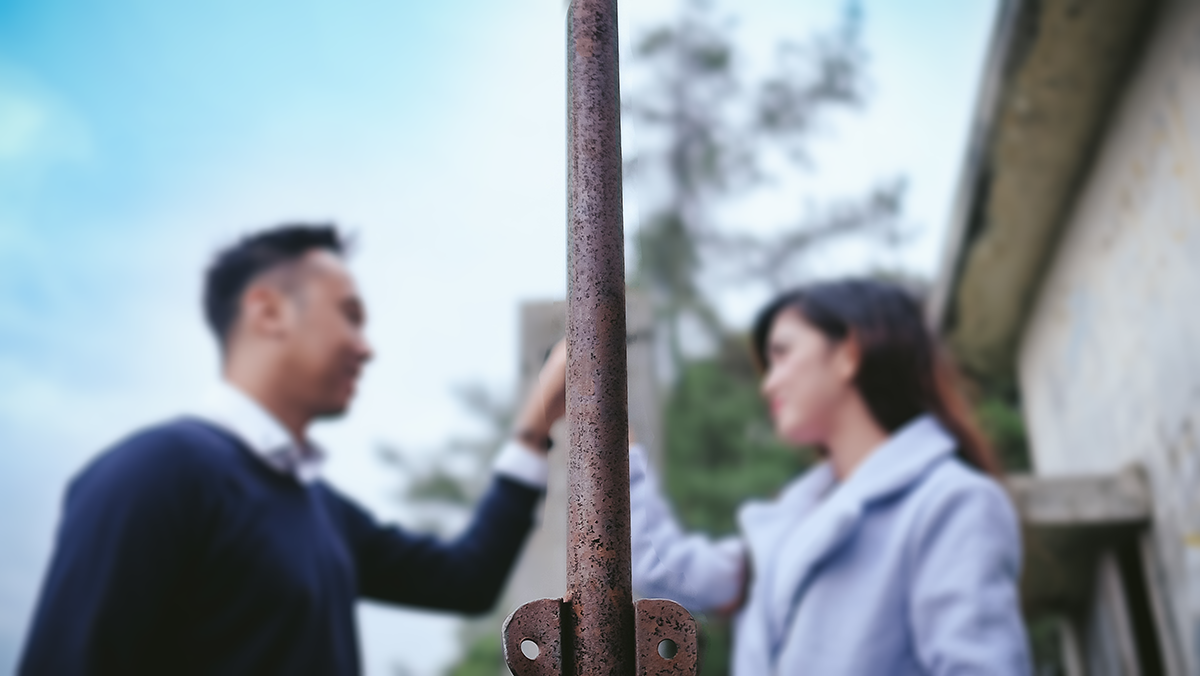 The longer you both have been together, the bigger these flags are. If he's trying to keep you away from his loved ones or showing disinterest in yours, it's an indication that he isn't sure about your place in his life.

3. He doesn't take obvious opportunities to move the relationship forward. 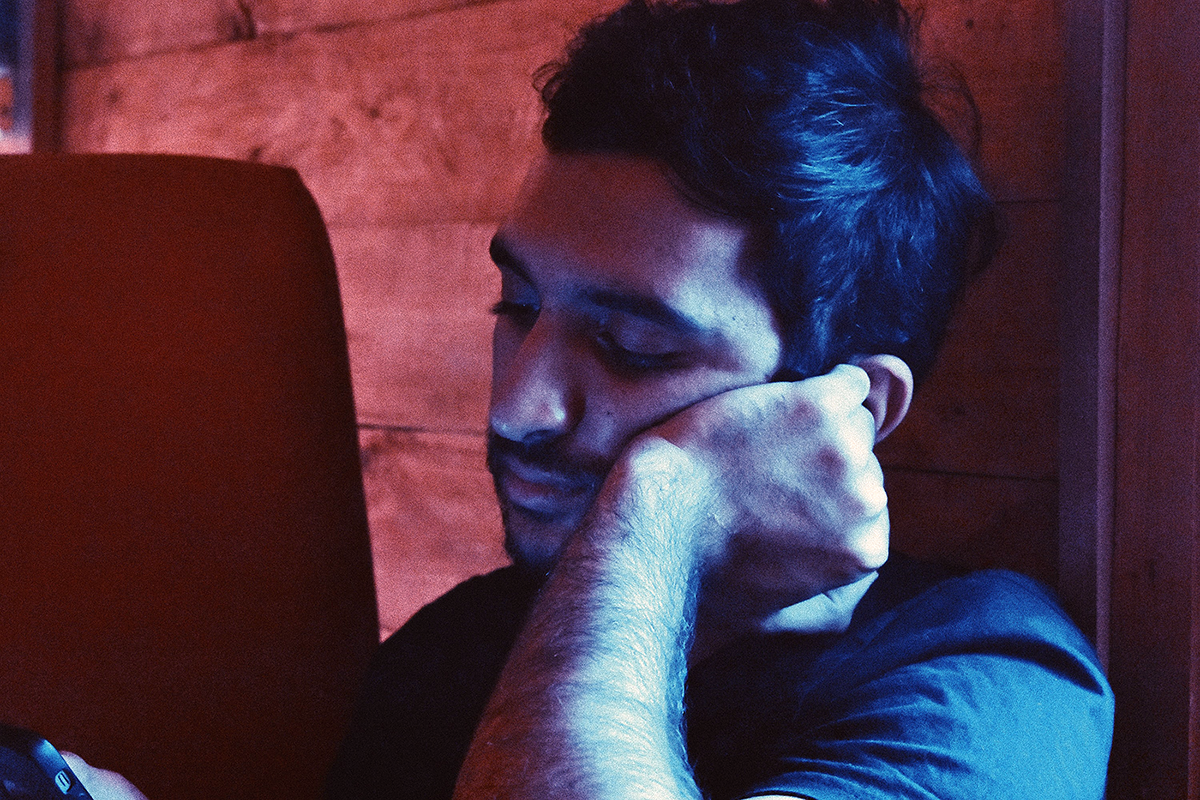 Maybe he's just clueless or inexperienced, which is why you should be communicating your feelings with him. If things don't change after that, he's probably not looking to commit all the way.

If you guys have been together for a long time, it's natural to want to get married. And if he's just not making any moves, it can be an indication that it's just not something he wants.

5. You both don't have any future plans together. 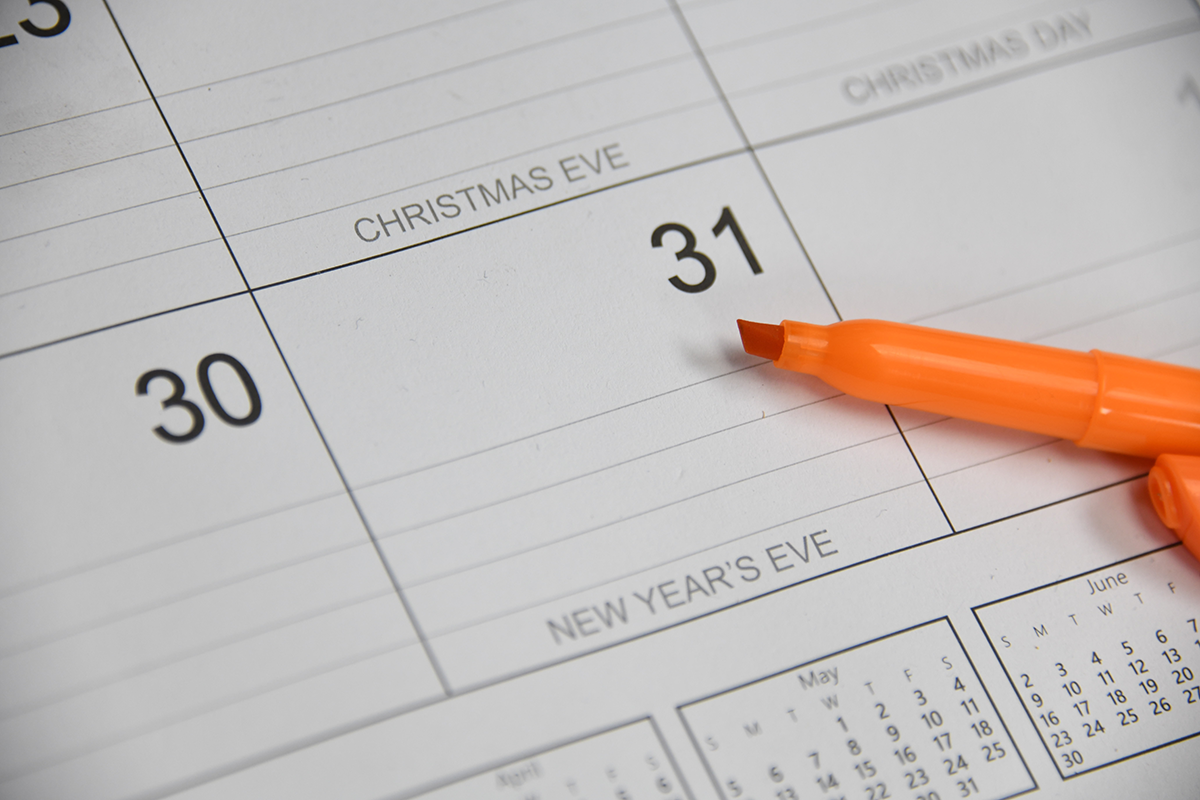 If he's going out of his way to avoid discussing your future together, it probably means that he's not looking to settle down with you. Maybe it's just not been long enough and he's unsure. But if you guys have been together for a sufficient period, he's probably not going to change.

None of these are all that bad on their own but if he's double-dipping, you should take a step back and look at your relationship. 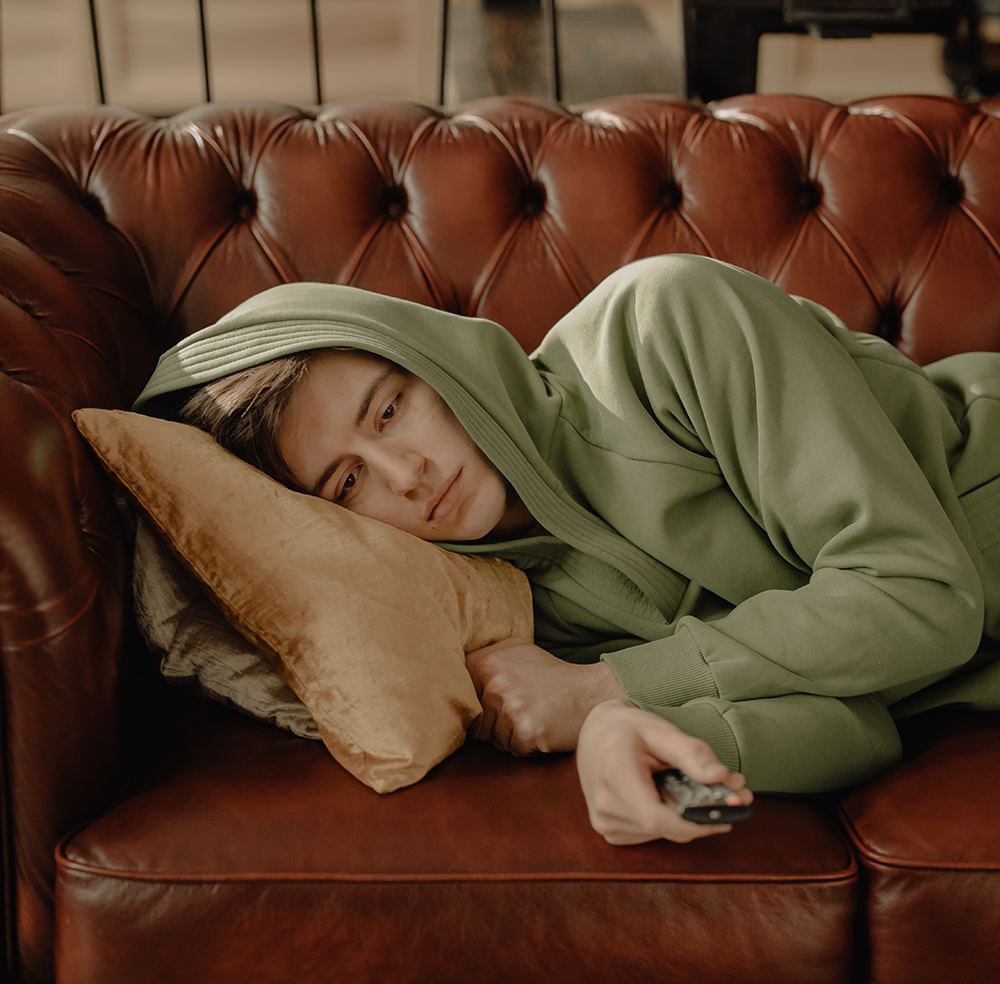 If your guy is showing multiple of these signs, they most likely don't see themselves ever getting married.

8. Things aren't progressing after the proposal/engagement. 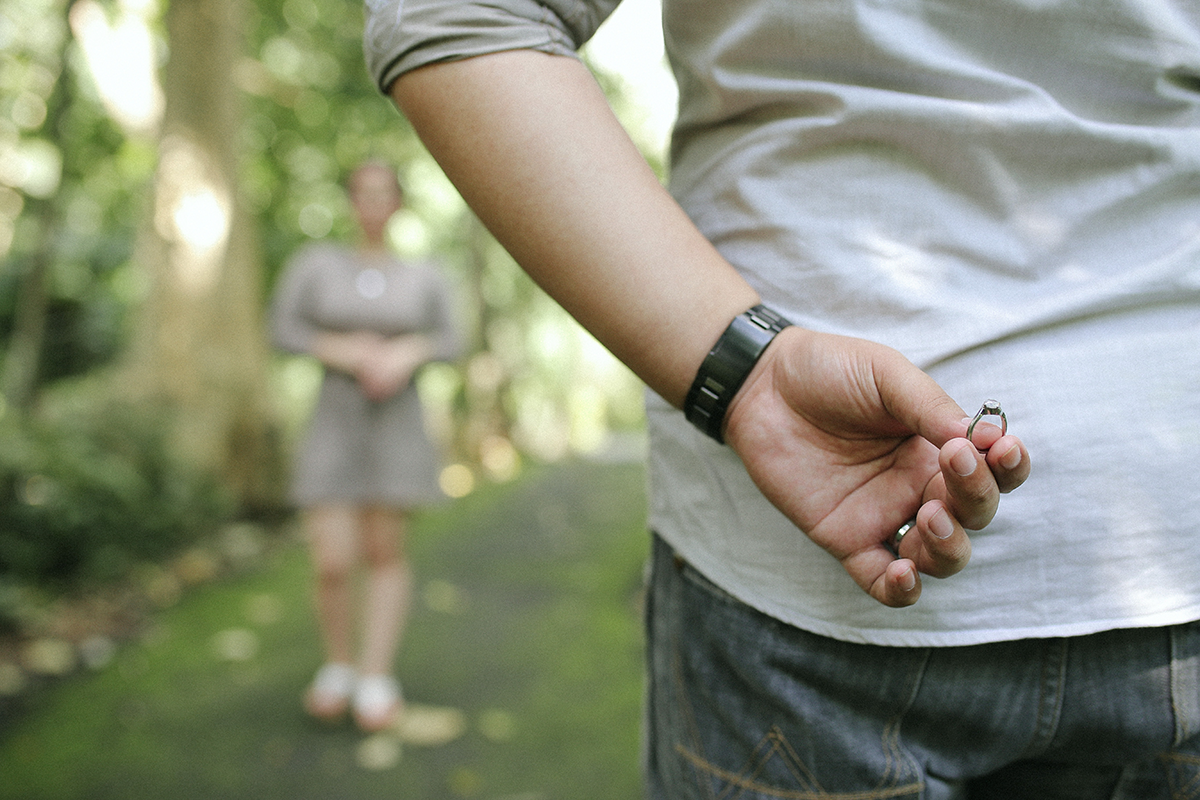 It's not that rare for a guy to start second-guessing themselves after they make a huge commitment. This can lead to intense guilt when he realizes how happy the proposal made you and how it would break your heart if/when he won't follow through with it. As a result, he can start acting distant or antagonistic.

9. He reacts negatively if you guys get into a serious discussion. 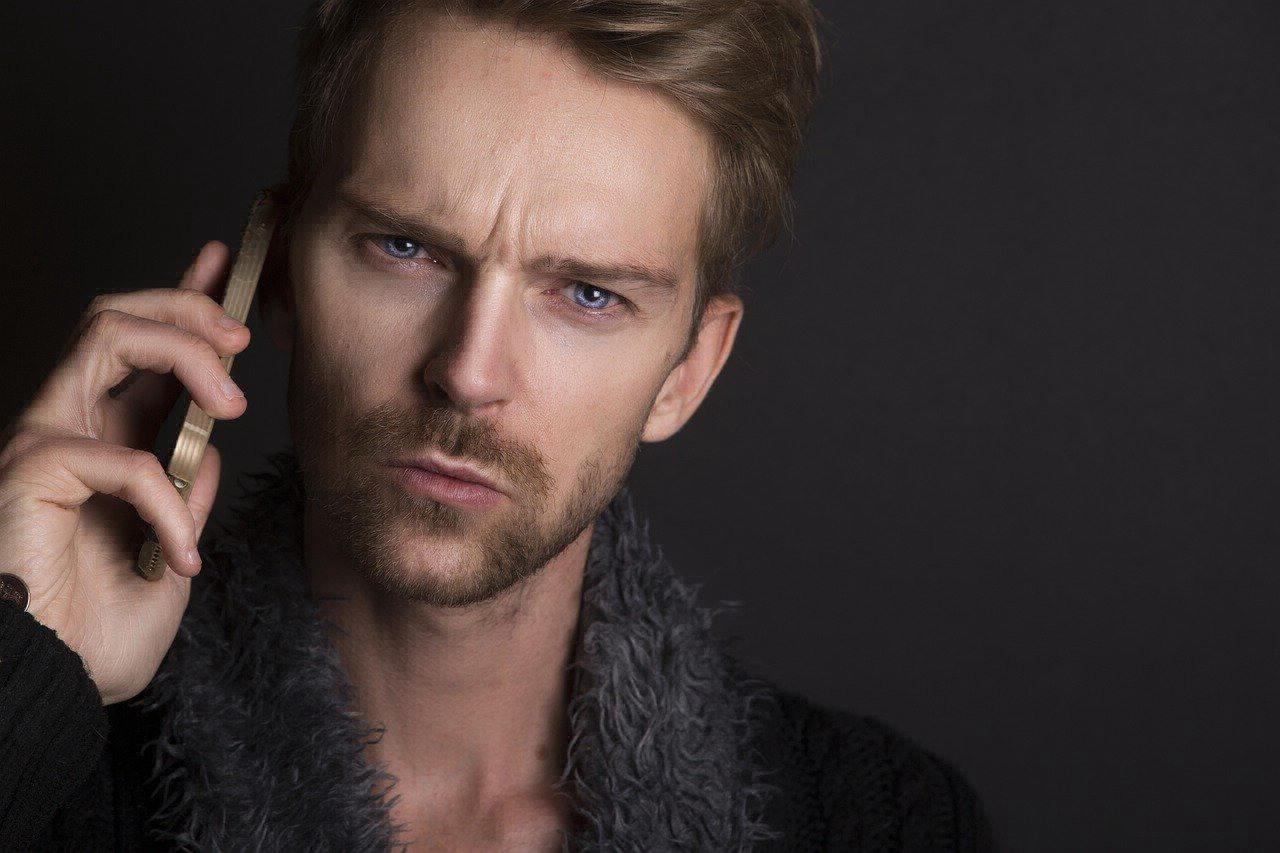 Not only is he unsure about commitment, but he's also unable to express his emotions properly.

10. You have gotten hints from him.

What You Should Do Next

The first thing you need to not lose sight of is that your value as a woman isn't based on whether someone wants to marry you or not. Most of the reasons why a man doesn't want to marry have to do with him, and not the woman.

If you determine that you're with a man who doesn't want to marry, it can be a bit to process. It's a disappointing realization but an important one. In some cases, you may even be able to work through his issues and make him ready to take this step with you. But more likely, if your ultimate goal is marriage, you will have to cut your losses and move on. You deserve the best you can get and to be in a completely fulfilling relationship, even if that means letting go of someone you care about.

Determining whether your guy doesn't want to marry you or if you should remain with him is a very hard decision. And confiding in friends and family can be very helpful when coming to a decision. It feels good to let it out and there's the added benefit of receiving an outsider's opinion, which can often lead to something you may not have figured out on your own.

I would also recommend getting in touch with a professional Relationship Coach. Here at Relationship Hero, we've helped over 25,000 clients in overcoming their relationship issues, and you could be the next. :)