Sudden Breakup Without Explanation | They Broke Up For No Reason

Being broken up with always seems completely sudden and unexpected. It can be extremely heartbreaking but also very confusing. This confusion often gets even worse if your ex didn't give any reason for breaking up - no reason, no explanation.

You're left in a state of confusion and anxiety, constantly stuck trying to analyze and figure out why the breakup happened. It can even make the person angry about not getting a proper resolution from their ex. 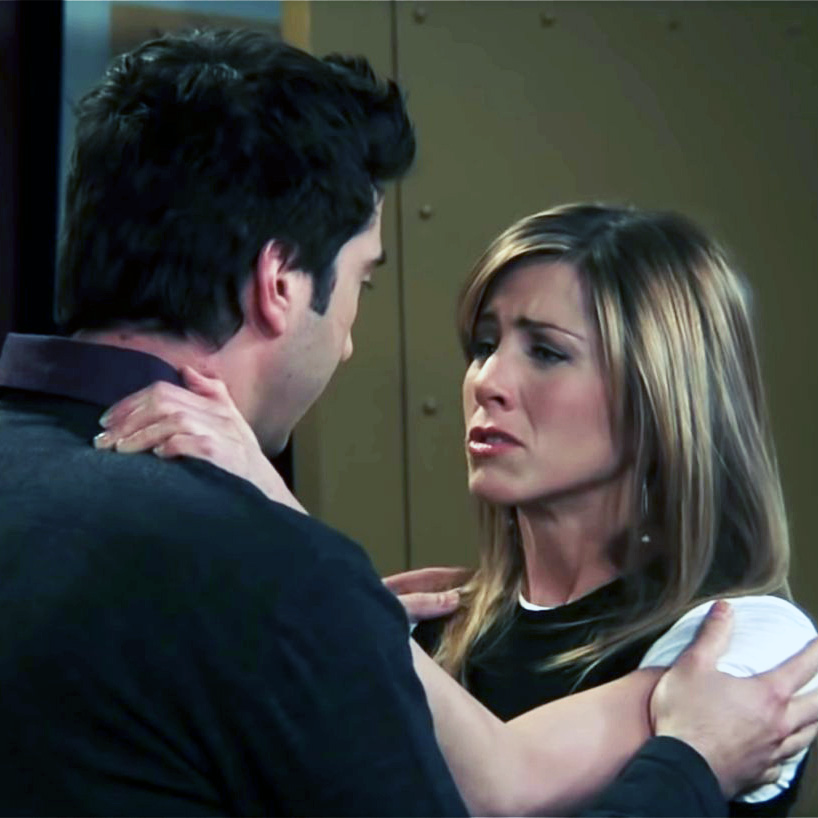 How could they break up without a reason?

Sometimes people don't or can't give a reason because they can't bring themselves to be completely honest. They're worried that they might hurt you or that it might cause a blowup that they'd just rather avoid.

Breakups are often messy after all. If you ever noticed in the past that they had a slightly avoidant nature, that may have also carried over to the breakup conversation.

The important takeaway is that they do have a reason, it's just not being expressed.

They don't want the breakup to be any more painful than it already is. So they avoid sharing their real reason. Conversely, this can make things more difficult for the other person, because it creates a lack of closure.

It's understandable that one feels angry at their ex for not properly explaining their reasons behind breaking up. Some would even call it unfair.

So what next? What if I want to reconnect with them?

Wanting to reconnect with your ex isn't hinged on them vocalizing why they broke up with you. Pushing them to explain their reason(s) will not help to win them back or even reconnect with them.

If they're unable to talk about how they feel, that is just how it is. They may not fully understand it themselves. Everyone has their own emotions and conditioning that drives their behavior, and it's often not done with complete awareness. Pushing your ex for the clarity will only drive them further away.

In this situation, we recommend a no contact period. Give them space from whatever triggered the breakup, and time for you to focus on you.

During this time, it's important to maintain focus on you and not on what motivated them to break up in the first place. Staying fixated on the "why" will not help you, and will most likely just hurt your progress.

This isn't to say that one shouldn't try to figure out why the breakup happened. Especially if the goal is to reconnect with them or to try and win them back. But it's important to not fixate on it and especially important to not pressure the ex for an explanation.

Check out these other articles that might interest you -